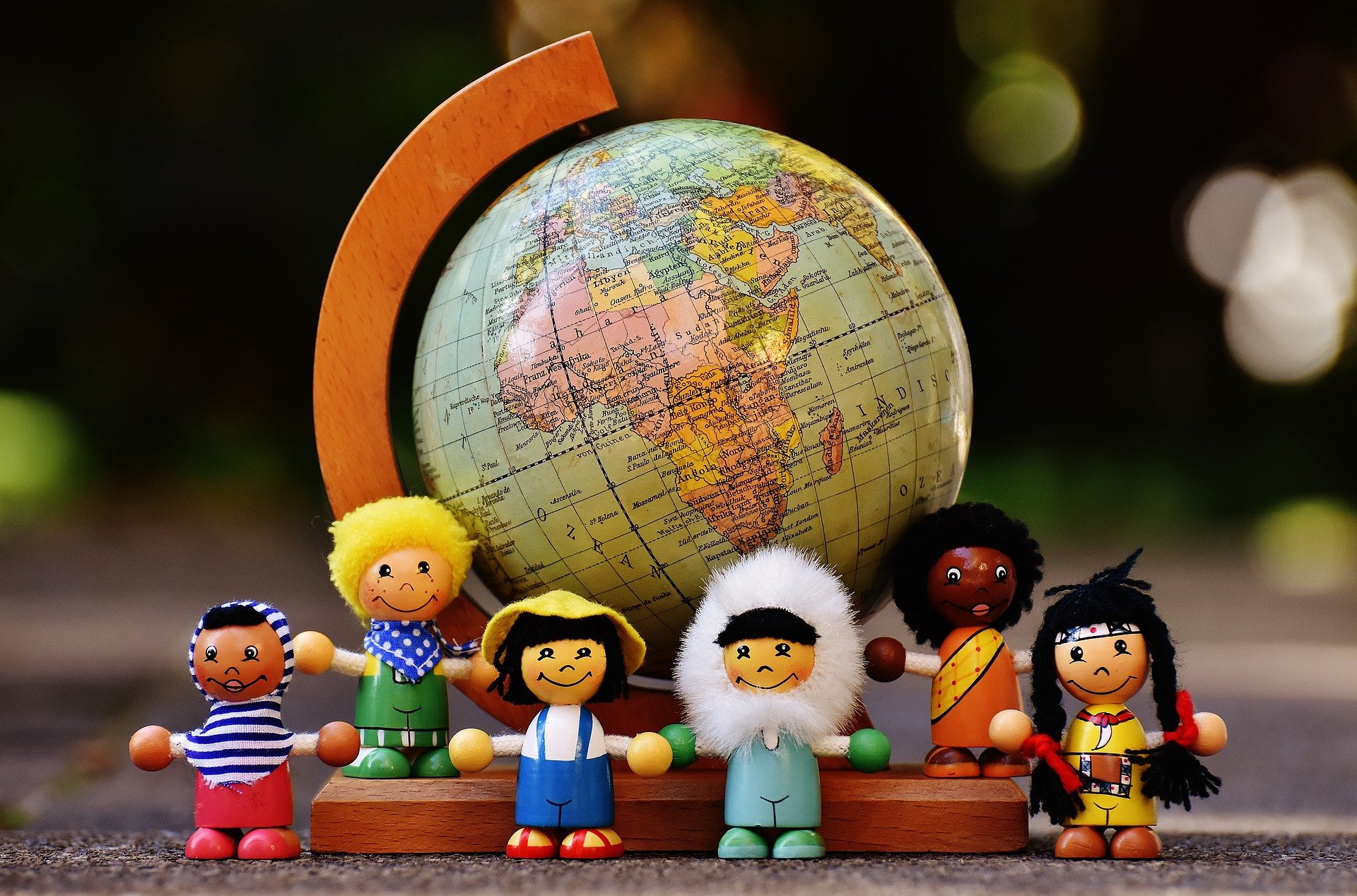 In her popular TED Talk „No child left monolingual“, Kim Potovski, a professor of Hispanic linguistics at the University of Illinois, aims to destroy a range of common US-American myths and misconceptions about bilingualism and multilingualism. She presents a series of research findings proving that the exact opposite is true, that individuals, families, and the society as a whole tremendously benefit from fostering bilingualism or even multilingualism.

For me as a teacher in integration courses, most of the content of her presentation was neither new nor surprising but what blew my mind was that „the onset of dementia or Alzheimer’s disease is delayed by an average of 10 years in bilingual brains“. Wow. How amazing is that? How many millions of euros for medical treatments could we save if we just spoke more languages? And not only that, bilinguals have many more cognitive advantages compared to monolinguals and we really must ask ourselves why we, as one of the rare monolingual countries in the world, do not put way more effort into language learning for both, immigrants and German children.

Kim Potovski went on reporting data from various programmes that aimed to teach Spanish-speaking immigrant children English. It turned out that those using the dual-immersion approach were far more successful than standard bilingual education. The difference between both is the percentage of Spanish used as instructional language. Whereas bilingual teaching used Spanish as instructional language for a couple of years to get the children ready for English-only classrooms, the two-way immersion concept taught kids predominantly in Spanish at the beginning. Over the course of 3 years, they went up to a 50/50 usage of Spanish and English to guarantee a truly bilingual environment. There are a few of these free public programmes available in the USA and half of the kids in the class are English natives. At the end of the day, this programme let to most language learning in both, immigrant and local children.

New kids who arrive in Germany usually get, if they are lucky, a couple of hours of special teaching in German as a second language. There was a time, around 2015 till the beginning of the pandemic, where it made sense to get all immigrant students in one class that was focusing on German language teaching and there still might be some of them. But because of the diverse linguistic and educational backgrounds of these students from all kinds of cultures, these classes are not comparable to the programmes described in her TED talk.

Although we have lots of public schools claiming to be at least partly bilingual, I strongly doubt they are providing much more than extended foreign languages programmes with a couple of CLIL lessons now and then. Bilingual education in any target language does not play a role in formal teacher training and state curricula at the moment which is only a political decision. For the sake of all intercultural, social, cognitive, and even medical benefits being bilingual or even multilingual brings, I hope this will change very shortly.

As a child, the only foreing languages I knew was the dialect my mother spoke to my grandparents. Although she grew up only 12 kilometers from my house, it was certainly very different and for people not used to it hard to understand. I never spoke it till I one day tried to imitate it was totally suprised that I actually was fluent! Without any effort, the words came out of my mouth and still do. I remember I was shocked to hear that there were four official languages in Switzerland and I hardly could imagine how that would be. Growing up in Germany of the 80s, our brains were wired to one country equals one language.

Multilingualism as a resource in the foreign language classroom, https://academic.oup.com/eltj/article/72/3/237/4942342?searchresult=1

Thoughts on Multilingualism in Düsseldorf

About this little blog

Maybe also a little bit because I had to do it, thanks to Dr. Christina Howes ;)

I'm really glad I have it now and might use it to share some teaching materials in the future.