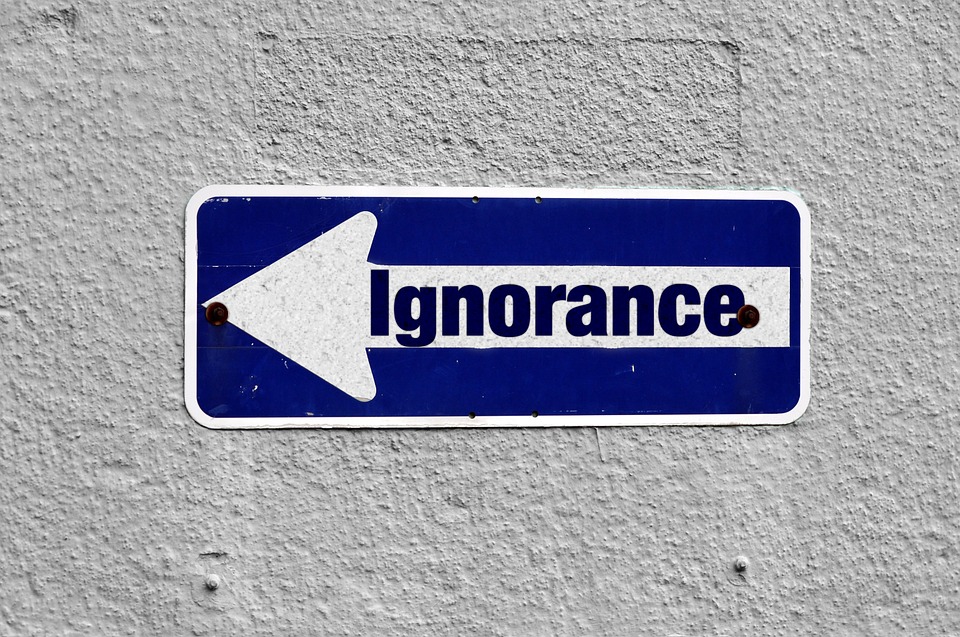 The core curriculum (Kernlehrplan, abbrev. KLP) for EFL in Northrhine-Westfalia’s middle schools states intercultural capacity to act as the main objective. At the end of grade 10, pupils should be able

“to enter into a conscious exchange about culture-specific ways of thinking and living, values, norms and living conditions of the respective target culture. The acquisition of the ability to act interculturally enables orientation in and participation in social and cultural life, the development of one’s own points of view, value concepts and the critical-reflexive examination of the respective target culture“ (KLP 2021, p.8).

The target cultures to be studied in relation to and in distinction from a student’s own cultural identity are the United Kingdom and the USA, furthermore, they recommend considering at least one other Anglophone target culture.

In the following, I examined the textbook “Camden Market 5” (Klahold, Kömür, Vahle,  2017) for grade 9 with regard to the implementation of the goal of intercultural competence. As I could not analyze all tasks in the book, I focused on the passages explicitly mentioned in the teacher’s guide as suitable for intercultural learning instead.

The textbook Camden Market 5 starts with a map of Australia right behind the cover. After the title and imprint follows a short introduction that promises readers to learn a lot about Australia, the country down under. Then comes a double-page spread on “The english speaking world”, a nice overview of the spread of English as an official, lingua franca, and foreign language.

The first chapter is entirely dedicated to Australia with a mix of information on history, population, and nature, reminiscent of a travel guide. In the back part of the chapter, the racist treatment of Aborigines is addressed by means of an autobiographical text which encourages critical reflection. The second chapter, “Teenage Life”, compares the rights and duties of children and adolescents in the U.K., the U.S., and Australia in tabular form and invites them to reflect on think about their own:

A couple of exercises later a box called “People & Places”, which is explicitly labeled as intercultural learning in the teacher’s guide. Besides a British flag and a huddled girl, there is information about the “binge drinking” problem in the UK. The book asks whether this is also a problem in Germany and also encourages comparison.

The remaining three chapters are dedicated to the topics of youth cultures and sports, nutrition, working life, and environmental protection. The texts usually deal with individual real or fictional young people and their experiences without addressing their cultural background. There is sometimes an invitation to change perspective “How is it with you?” on an interpersonal level and to reflect on one’s own habits. However, it is largely neglected to draw the bow to larger socio-cultural groups. Specific references and comparisons between Germany, the U.K., and the U.S. are occasionally found in the introductions to individual tasks or in the form of statistics.

At the end of each chapter, there is an overview page separated from the lesson with the most important contents of a lesson and a “good to know” box. These boxes give concrete intercultural behaviour tips for everyday situations such as greetings, invitations, small talk in other countries. These tips are very short and only deal with the situations and cultural aspects in a very stereotypical way. In my experience, however, it is these concrete, real-life situations that are extremely interesting for children and provide much material for conversation and discussion. The relegated position of these boxes at the very end of the lesson does not do justice to the content and the opportunity for intercultural reflection.

The authors strictly follow the native-speakerism-perspective of the KLP, ELF does not play a role in terms of intercultural learning at all. Cultural information in the textbook is equated with information about the country.

Byram and Wagner point out, “That teaching culture as information about a country or countries where the target language is spoken is a common yet misguided interpretation is perhaps less self-evident, for this approach is often present in textbooks and is hence widely adopted because many educators rely on a textbook as their mainstay” (Byram and Wagner, 2017, p. 142).

This is precisely the mistake made by the authors of the textbook under discussion. With the exception of the Aborigines, cultural boundaries are equated with national boundaries. Yes, we do get a lot of factual information about the U.K and the USA, but they remain vague and superficial.

Although in many tasks they pick up on the realities of the students’ lives and invite comparison and reflection on an interpersonal level of their own cultural identity with that of young people from the so-called target cultures, the focus here is usually not on cultural but personality-specific differences.

Negative aspects of the so-called target cultures are only rarely mentioned (racism against Aborigines, binge drinking in the U.K.) and critical reflection on one’s own attitudes, prejudices, misconceptions, etc. with regard to “foreign cultures” is not forced. Texts describing the realities of life of young people from Anglophone countries remain shallow and uninformative from an intercultural point of view. A change of the „cultural lens“ is hardly ever encouraged.

Also, the evidenced pluricultural reality in German classrooms, especially those of the Hauptschule and Realschule school types, is not reflected in the assignments and is, in my opinion, the biggest missed opportunity for real intercultural learning.

Concrete intercultural behaviour tips (of course limited to the so-called target cultures), which are popular with the students and are received with interest, are only found in the back part of each lesson. Since this part finds almost no mention in the teacher’s handouts, it is perceived as irrelevant and if then only briefly dealt with. However, it is precisely these concrete situations, e.g. polite behaviour when invited to dinner, that are ideal for role-playing, writing dialogues or videos in which interculturally competent behaviour is tested and thus the savoirs “s’engager” and “apprendre” from Michael Byram’s (1997) Model of Intercultural Communicative Competence (ICC) are trained.

I got the impression that the authors underestimate students’ ability and interest to deal with intercultural issues. In my experience, 9th-grade students enjoy intercultural and especially interreligious debates a lot. Since most of today’s German 9th graders have a migration background in one form or another, in most cases a rich treasure of first-hand experience can be drawn from here and intercultural learning is not limited to “talking about another culture“. Many have experienced intercultural misunderstandings and misconceptions and like to talk about them. For us as teachers, it is important to carefully moderate these sessions fostering a real dialogue.

It would be fatal for teachers to rely only on the textbook in order to achieve the main objective of intercultural capacity to act postulated in the curriculum for English lessons due to the reasons stated above. It is necessary to use other available tools in order to teach it. I consider the Autobiography of Intercultural Encounters of the Council of Europe to be very suitable for this purpose. Since an important, personal intercultural experience is to be reflected on in-depth, I consider this questionnaire-like tool to be very useful for intercultural reflection but of limited use in larger groups.

A more suitable tool for a lesson on intercultural learning is the Albatross Culture Simulation. This role-play is very popular in adult education and intercultural training but, in an adapted version very suitable for an EFL double lesson. In the simulation, two class members, usually a boy and a girl, are previously instructed to become members of the Albatros culture. At the beginning of the lesson, the two conduct a short traditional ceremony which, looked at through a European’s cultural lens, appears misogynistic and backward and usually triggers rejection.

Students discuss and interpret their behavior afterward and talk about their feelings while watching it. They try to find possible explanations which led to their interpretations. After that, they find out that they experienced a ritual that actually celebrated femininity. Since the Albatros culture is unreal and foreign to everyone, it is a great tool to talk about cultural misconceptions, misinterpretations, and misunderstandings (source: https://www.bpb.de/lernen/angebote/grafstat/projekt-integration/134613/info-06-01-uebung-die-albatros-kultur/).